Even in a loss, the Chiefs and Patrick Mahomes reminded the NFL how special their offense is. It’s been quite some time since we’ve seen an arsenal that could match up with the Chiefs’ Tyreek Hill, Travis Kelce, Kareem Hunt, and Sammy Watkins. Pre-Cooper Kupp injury, the Rams came close, pairing Kupp with Brandin Cooks, Robert Woods, and Todd Gurley. There are certainly question marks surrounding KC’s defense, but an Eric Berry return should help bolster the shaky secondary. I see a December 13th loss to the division rival Chargers as the only speed bump the rest of the way for Andy Reid’s Chiefs.

After a shaky 1-2 start, New England ripped off six straight wins before falling in Tennesse by an embarrassing 24-point margin. If the Patriots are going to win anything meaningful this year, it will be in spite of their inept defense unit – that much was made clear early on. The play of Tom Brady and the offense has been the far more worrying development. In the last three games, Brady has mustered just one passing touchdown. Some of Brady’s struggles can be chalked up to a lack of Rob Gronkowski. After a relatively mundane start to Gronkowski’s 2018 campaign, which has since been marred by ankle and back injuries, one has to wonder if the future hall of fame tight end will ever regain his once-dominant form.

A last-second comeback saved the Steelers from dropping three straight games against Jacksonville, but even so, Sunday’s win was less than inspiring. Pittsburgh has a brutal closing stretch, including games against the 7-3 Chargers, the 7-3 Patriots, and the 10-1 Saints. I see them dropping all three of those games. LA has the offensive weapons to keep pace with Pittsburgh and, with a healthy Bosa, the far superior defense. New England has had the Steelers’ number since Tom Brady entered the league and, while the mid-December contest is sure to be a thriller, I don’t see the Steelers defense holding it together, especially if Rob Gronkowski manages to find his 2010 – 2017 self. Two days before Christmas, a trip to the Superdome will be no easier. Ultimately, Pittsburgh will win the North but finish the year slowly.

At 0-3, the Texans seemed a better candidate for a high draft pick than a division championship. Seven straight wins have turned the tide, and Deshaun Watson has taken strides towards regaining his 2017 form. A Monday Night Football contest against the 5-5 Titans and a week fourteen home game against Andrew Luck’s Colts will go a long way towards determining who plays the Chargers on Wildcard Weekend. If not for abysmal wide receiver and special teams play, LA might have taken down the Chiefs in week one, allowing the Chargers to eye more than the fifth seed. Even so, MVP caliber play from the now 36-year-old Phillip Rivers, coupled with strong seasons by running back Melvin Gordon and wide receiver Keenan Allen has given the Chargers a potent offensive attack. The return of DE Joey Bosa should be a tremendous boost to LA’s already respectable defensive unit. While it likely won’t impact seeding, the Chargers’ week fifteen trip to Arrowhead Stadium should be well-worth its Primetime, Thursday Night Football status. 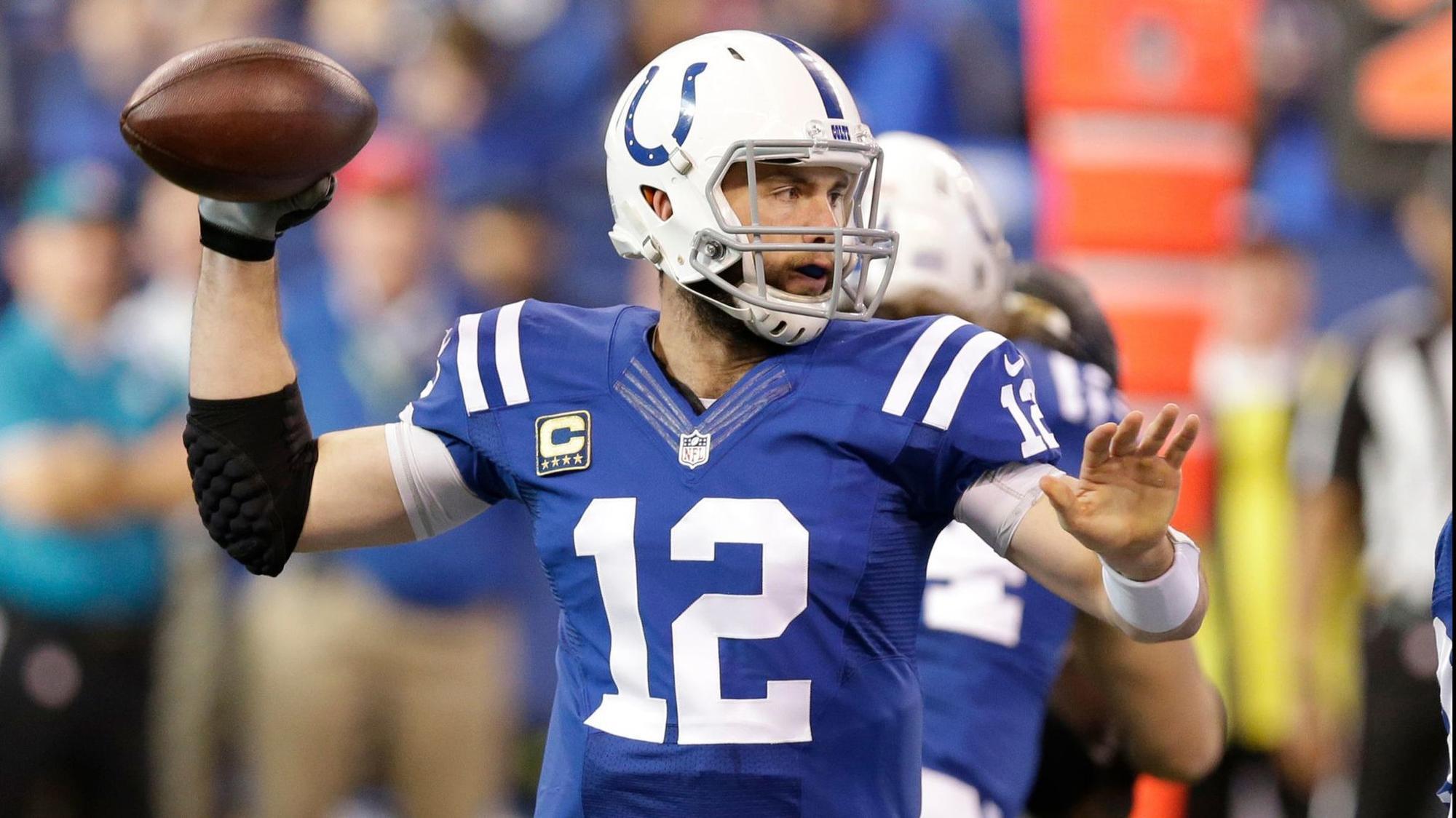 After a week six throttling at Foxborough, and a mysterious loss to the Jets at MetLife Stadium the following week, Indy has ripped off four wins in a row, scoring less than 37 points just once in that stretch. While the defense has shown signs of life, most notably an impressive, 5-point game against the hapless Bills and a 10-point performance against the Titans (who may be the most confusing team in the entire NFL), it is clear the Colts will go as Andrew Luck goes. For now, with the former #1 overall pick on track for a Comeback Player of The Year bid, Indianapolis is poised to seize the AFC’s final playoff spot.

NFL Week One Predictions: Who Gets off to a Hot Start and Why
State of the New York Giants Address: The Rebuild is ON